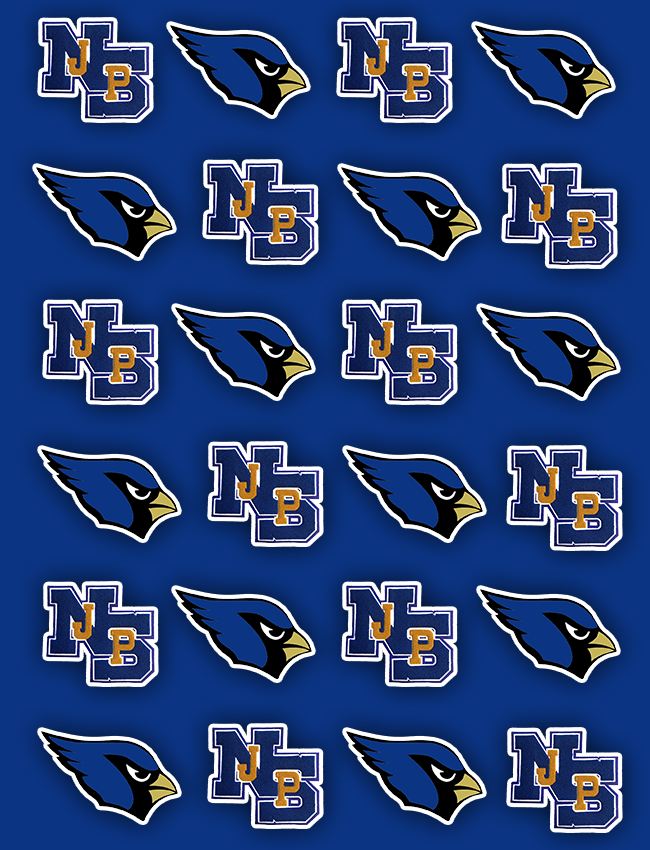 The Bluejays Volleyball Team captured North Judson-San Pierre High School’s first State Championship in school history in any sport on Saturday, November 3 with an exciting three-set victory against Christian Academy of Indiana during the Class 2A State Volleyball Championship, held at Ball State’s Worthen Arena.   The final score was 25-23; 27-25; 25-21.

Late in the 3rd set, the Bluejays trailed CAI, but charged back to take the lead at 19-18 and didn’t look back, winning the final set 25-21.

The Bluejays were led by Senior Lauren Cox who tallied 21 kills and 19 digs.  Macy Reimbold added 17 kills and 13 digs.   Cox was also recognized with the Class 2A Mental Attitude Award at the conclusion of the match. 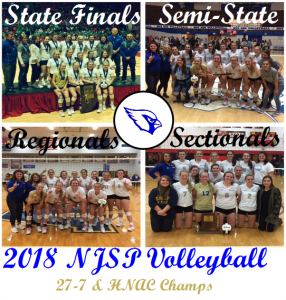